Of Course They Have Emotions 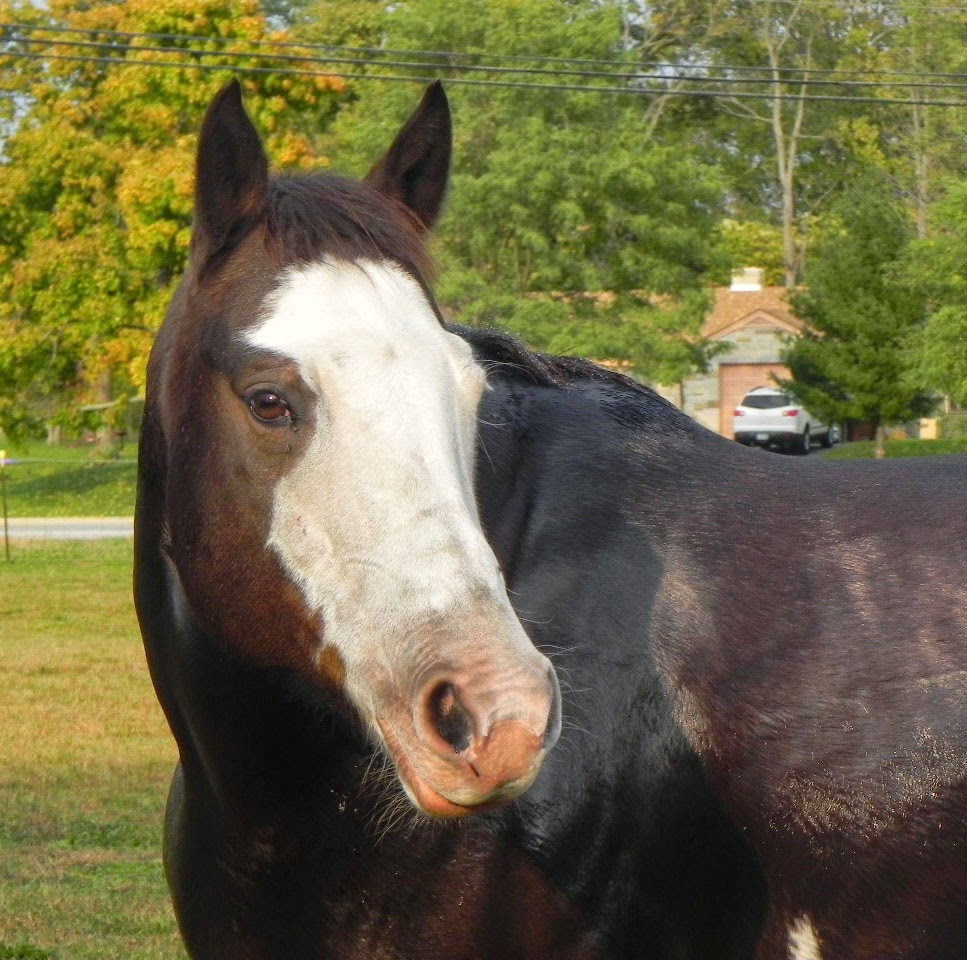